Betting for the top scorer of Euro 2020 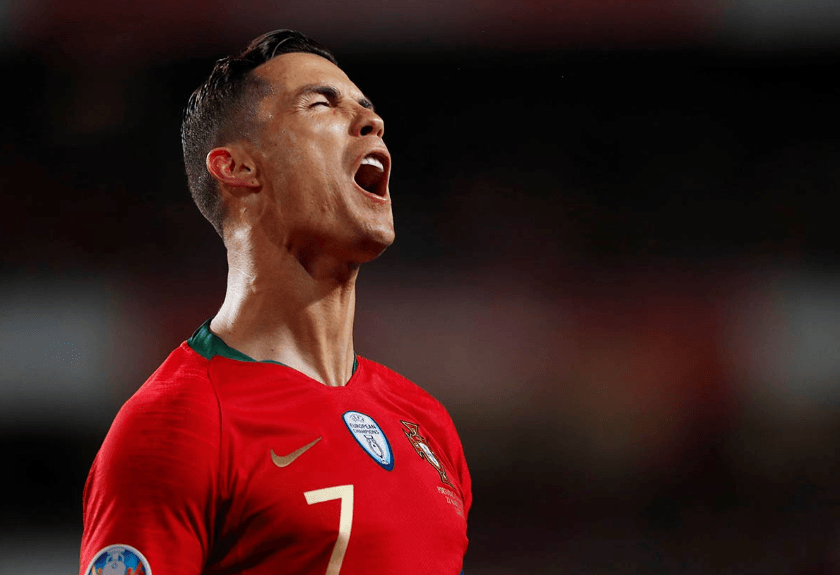 The Eurocup 2020 is foreshadowed as a high-level competition that will keep world soccer spectators in suspense facing the best teams of the old continent in one place. It is also a very good chance for punters. Among all the options this competition offers, one of the most popular is betting for the top scorer of Euro 2020. Let’s have a look to those players with better chances to get it.

In total there will be 24 selections that participate in the Euro 2020. Twenty of them have already secured their ticket, while four seats will up for grabs at the playoff rounds in which 16 teams will compete for them.

This edition will be a bit different from the others as it will be held in 12 different locations around Europe. The final of the event will be held in London, being the first time that the final of a great tournament of selections is disputed in the new Wembley Stadium. The reason why on this occasion the European Championship will be played at multiple venues is in commemoration of the 60th anniversary of the competition.

There are serious candidates to win the Euro 2020, among them are England, France or Spain. The list is quite long as in this edition a large number of teams have arrived at a very good level and with large number of great players.

Many Sportsbooks have already started offering odds for this event. They are mainly to future markets such as the winner of the competition but you can also find bets in matches that are already confirmed.

Among the most important markets that can be observed are the bets for the top scorer of Euro 2020. This is a list containing the names of the most effective artillery men of the old continent that may dispute this edition.

888 Sport is one of the best options to bet on the top scorer of the Euro 2020, This Sportsbook has the most profitable odds you can find and not only offers this market but also allows you to place bets on tournament winner by group or predict in different matches.

Candidates for the top scorer of the Euro 2020

Europe is an area full of strikers with great scoring ability and many of them will be present in this Eurocup. In soccer, goals are very important as they are the key to winning the matches. That is why having an effective offensive player can be decisive for teams that aspire to the title.

If we take a look at the 888 Sport quotas for this market, we can find that the lowest quota for a player is shared by a couple of soccer players who are part of the elite of world soccer: Harry Kane and Kylian Mbappé.

Harry Kane comes from being a top scorer of the 2018 World Cup Russia and is of course one of the main candidates to be the scorer of the tournament. Actually, England is one of the favorite teams to take the most coveted trophy by the European teams. Kane is expected to be a fundamental piece, as he is known for going very well to the goal frame. 888 Sport places a quota of 8.00 for bets that his name will be placed first in the table of maximum gunners of the UEFA Euro 2020.

As we said, the same share of 8.00 is owned by Kylian Mbappé. The Paris Saint-Germain striker is one of the most outstanding soccer players of today and maybe he is the young man with the greatest future projection. He is barely 20 years old and comes from scoring 4 goals with his selection in the World Cup and was also champion with it.

Romelu Lukaku is added to the list. He is doing very well at Inter Milan and the good moment could push him to a better performance in the tournament with his national team. The Belgian striker is definitely another solid candidate to keep the crown. A bet that the Belgian will end up being the top scorer of the Euro 2020 would leave $ 100 of profit for every $ 10 you decide to invest.

In the selection of Germany there are two other strikers who live a great present, they are Serge Gnabry and Timo Werner. The first has had an incredible performance with Bayern Munich, being a breaking point at the poker turned against Tottenham in Champions League. On the other hand, Timo Werner lives a great moment with RB Leipzig. He is one of the new sensations of German soccer. Both players are assigned a 12,00 odd.

As with the Germans, the possibility of Cristiano Ronaldo being placed as the maximum converter of the tournament is paid at 12.00 for each unit in play. The Portuguese star will arrive at the event with 35 years of age but he is still in very good physical condition. The Portuguese is one of the main figures that we can see, also carrying the weight of being defending champion of the European championship.

Also at 12.00, you can bet on this market for Antoine Griezmann or Raheem Sterling. Although they are not properly strikers in the 9’s style, they usually manage to command their teams and score goals.

Leading the Polish team will be Robert Lewandowski, one of the most effective scorers in Europe. His performance at the Euro 2020, though, will depend a lot on how far his selection goes and it is not the main favorites to raise the trophy. Lewandowski pays 16.00 for each unit bet that will be the great gunner of the competition.

The list also includes Spanish players Álvaro Morata (16.00), Gerard Moreno (21.00) and Paco Alcácer (31.00). They are expected to be in charge of commanding the attack of the red team in this tournament.

Being the 2020 Euro Cup top goal scorer will be something that all strikers will want to achieve. Their chances will depend on themselves and also on their team’s. The further a team can go, a greater number of goals will be more feasible.

Euro 2020 will be a very attractive tournament and it is worth starting to bet on the best markets on offer. Undoubtedly, 888 Sport is the most prominent option for those wishing to do so. Start now betting for the top scorer of the Euro 2020 and other markets you can already profit from.