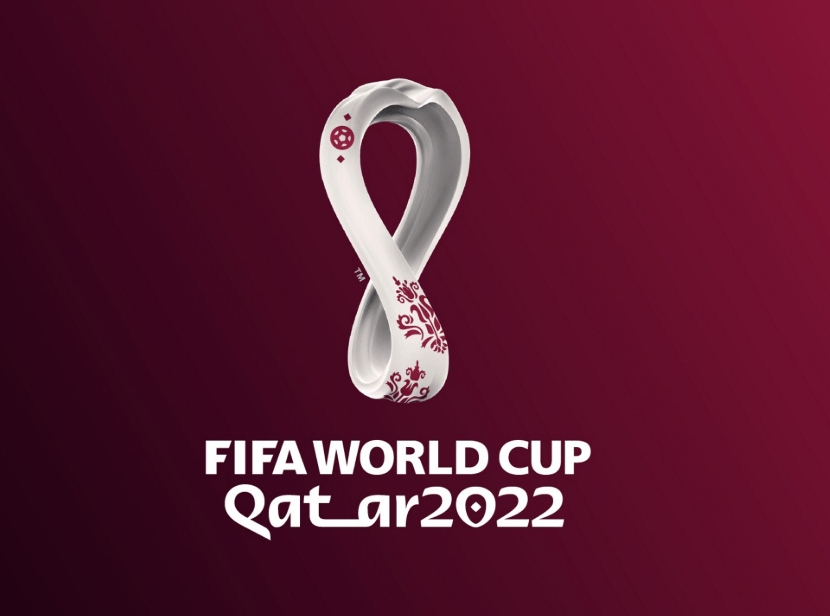 Although the qualification phase for the 2022 Qatar World Cup has not yet begun, there are already rising expectations regarding the World Cup tournament. From now on you can see teams which look like candidates to take the most wanted trophy in the world of soccer. Betting on Qatar’s 2022 World Cup winner of the tournament is already possible, so that you can enjoy higher odds if you do it in advanced.

The twenty-second edition of the World Cup of Soccer will be held in Qatar. It will feature a particularity that will completely break the scheme, this World Cup will be played in the months of November and December due to the high temperatures in Qatar.

Although the 2022 Qatar World Cup could have also been the first to host 48 teams instead of the usual 32, FIFA has finally decided to keep the same number of participating teams for this edition at least.

The most recent World Cup was held in Russia and was one of the most interesting editions that we have ever been seen. This tournament had very pleasant surprises such as Croatia, team that reached the final but could not against France.

So far, the qualifiers for this World Cup have not started yet. There are already, anyway, many teams that are writing their names among the candidates to win the Jules Rimet trophy. The only country that has its safe place in the 2022 World Cup is Qatar, because it is the host. The other teams will have to compete for a place in such a long-awaited event that every four years completely paralyzes the world of soccer.

Sportsbooks usually offer the possibility of betting on your favorite team to win the 2022 Qatar World Cup. At Bet365 you will find the most fantastic odds for this special market.

Brazil is the favorite team in the bets to win the World Cup, the canarinha is the best positioned team at odds. If they make it, it will pay 6.50 for each euro wagered. This team is always a candidate to win any tournament. That’s more so if we talk about a World Cup, an event that Brazilians have won five times, being the most successful team in the history of the competition.

However, Brazil will arrive to Qatar with two decades of drought because the last edition in which they managed to win the Cup was in Korea-Japan 2002. Brazil’s aspirations have been significantly reinforced after having managed to win the recent America’s Cup 2019 with an outstanding performance. Really good soccer players is the argument for Brazil to believe that they can achieve the trophy by a sixth time.

The French national team is the current world champion. France managed to conquer the entire world in 2018 with its soccer game and great players who have already jumped to the elite of Europe. Before, they came from achieving a runner-up in the European Championship played at home. In this World Cup they show up again among the favorite teams. Sportsbooks give France a fee of 8.00.

A renovated Germany is up for the title again

Germany may come from a terrible performance in 2018 World Cup. Still, they are a team that always aspires to win the tournaments where they play. This time they will seek to claim themselves after the stumble in Russia, again raising the Jules Rimet trophy. Germany has a winning mentality and young players who can bring new glory to their country.

Germany’s quota to win the Qatar’s 2022 World Cup is 8.00. This same quota has another national team that was crowned in some earlier editions but has not found their way lately, Spain. After the controversy that shook them a few days before the start of the World Cup in Russia regarding Lopetegui, his signing for Madrid and his subsequent dismissal, Spain had a performance that disappointed many. But after a generation of young high-level Soccer players has emerged, they will probably compete to take the Cup in this edition.

There is something very important that should stand out, probably this is the last World Cup that Lionel Messi plays. The Argentine national team will seek to take advantage of him to get the long-awaited third World Cup. There have not been many titles for Argentine but they continue being one of the favorites to raise the trophy. Bet365’s odds for Argentina are 11.00.

Teams to look out at FIFA World Cup Qatar 2022

The brilliant performance of the England team in the last World Cup has earned them to be among the candidates to win the competition in 2022. The English team will have a large list of young players competing in the best leagues in Europe. Improving the achieved goals in Russia will be a challenge but England will try to make it true with all their weapons. If England wins the next World Cup, Bet365 will be paying 11.00 for each euro invested.

Belgium must be added to the list of candidates. A team that has never won a World Cup but which is dreaming of Qatar 2022. To make it true, Belgium has a first level team that includes some of the greatest figures in European soccer. The Belgian team was eliminated by France in the semifinals of the last World Cup but they will seek to improve that participation in Qatari lands.

Teams such as the Netherlands (17.00), Italy (19.00) or Portugal (21.00) are also on the list of main candidates to win the World Cup event. In the case of Netherlands, they have managed to carve a new generation of soccer players whose names begin to be felt little by little in Europe. Something similar happens with Italy which, after not attending 2018 World Cup, have managed to gather a new team full of young people who can give their country the most wanted title.

Although it is a mystery if Cristiano Ronaldo can attend the World Cup in Qatar 2022, or even if he can do it at a good level, the Portuguese national team has everything to win the tournament. If the Lusitanian star manages to stay at its current level it will be much better for this interesting team.

The current runner-up in the world, Croatia, pays 41.00. The same for the teams of Uruguay and Colombia, which are undergoing a process of renewal of soccer players.

Qatar will be the host team in this edition. In case of winning Qatar will be paying 151.00. It is the best positioned Asian team to win the tournament, followed by Japan with a fee of 201.00.

Bet365 is the best sportsbook in the world, register now and start betting on Qatar’s 2022 World Cup. The odds shown in this article might change, but it is always worth to have a look. Bet on the World Cup’s winner and think about it as a little invesment.