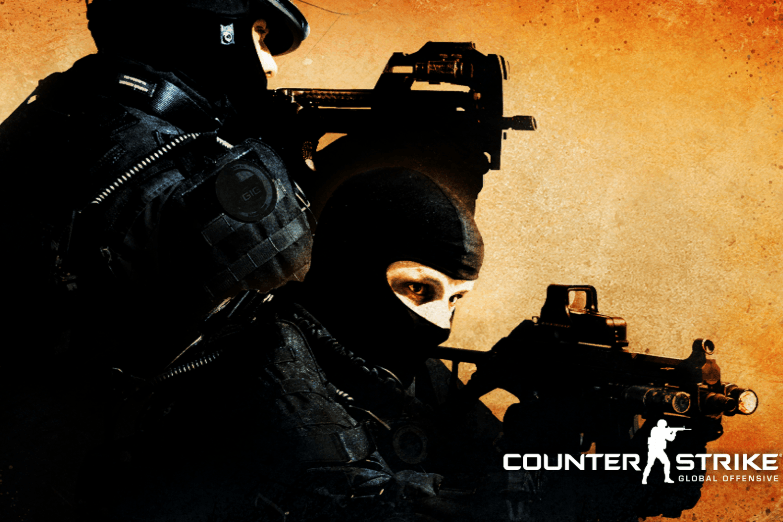 As in traditional sports, in eSports each game has its differences. It is essential to know them well to understand their markets and quotas. One of the oldest competitive video games is Counter Strike. It currently plays the version of CS: GO, Valve’s latest release from the shooters saga. Here we offer you a guide with all you need to know about betting on CS:GO.

CLICK HERE AND START BETTING ON CS:GO AT BET365

The ultimate guide for betting on CS:GO

What is the CS:GO?

The economy plays a determining factor in the future of confrontations. The teams start with a low budget at the beginning of the map with which to buy weapons, shields or tools that help them beat their opponent. Depending on whether the round is won or lost, the bomb is planted, exploded or deactivated, In addition to the murders of rivals; each player earns an amount of money that can be used in the next round.

Therefore, winning the first round, which is usually guns (since they are the only weapon that can be purchased with the initial money). It is very important, since it allows that set to be solidly equipped while the opponent must try to save for one or two rounds, what is called “eco rounds”.

Depending on the competitions organizers, each stage of the championships will be played with some formats or others. But each time they are more similar to each other, in a kind of standard format.

The matches can be at the best of 1, 2, 3 or 5 maps, and the maps are clashes at 30 rounds. Each team will play half of the rounds as terrorists while the other half as antiterrorists. Depending on whether the tie is allowed in the championship (usually in league formats) or not (eliminatory format). If the teams reach the draw at 15 rounds won each, an overtime of 6 rounds will be played (3 on each side).

Usually, in the best CSGO competitions, teams choose in a phase of picks and bans the maps in which the match will be played. In other championships the maps are determined in a fixed way depending on the round.

There are many maps that are played in competition, sometimes one enters the rotation and another one comes out, depending on Valve’s map reworks. Teams usually have a predilection for one or another. Therefore, when betting on CSGO, it is also important to know the maps that will be played in clashes, because they can determine the final outcome of the match.

Teams must try to find a balance between trying to choose their best maps in front of banning their worst maps or the best maps of the rival failing that. A good strategy in the picks and bans and surprise the opponent is critical to have an advantage since the beginning, there are games that have been won or lost directly in this phase.

A fundamental tool to be aware of all the information of competitions, teams, players, statistics, etc, is HLTV. The popular CSGO website has an incredible database that becomes indispensable for betting. For example, just what we talked about the predilection of equipment for some maps by others and their results on them, is one of the information we can get on HLTV.

Main markets for betting on CS:GO

With all the above in mind, there are many markets to bet on CSGO, as we will see in the following examples of the Bet365 Sportsbook.

– Winner of the match: The simplest bet that exists; which team will win the match.

– Map/Round handicap: Bet with handicap in which maps/rounds will be added/subtracted to both teams to match the odds.

In the encounter between Astralis and Cloud9 in the Handicap of Rounds market we find that Astralis -6.5 is paid at 1.85. This means that when the confrontation ends, Astralis must have won Cloud9 for more than 6.5 rounds. Given that when you reach round 16, you earn a map (half of the rounds, 15, plus 1) this means that we would be betting that Cloud9 will not get more than 9 rounds in this match.

– Total maps/rounds: How many rounds or maps will be in the game, more or less than.

– Gun round: Which team will win the first round of each map.

– Overtime: If there will be overtime in the confrontation.

– Map winner X: Which team will win an specific map.

And many more markets that we can find related to everything explained in this guide when betting on CS:GO. You can get everything from winning the championship before starting it, the region of the winning team, which teams will qualify in a certain group in the previous stages or which team will win the first or last round on each map.

There are simpler markets to hit than others. For example, although we know that a team is very good with guns, the first rounds are sometimes a lottery of headshots, so they end up being almost 50% red / black bets, so we advise against them unless we are completely sure of the skill of the players we are betting on.

As it happens when betting on League of Legends and other games, there is a lot to take into account when betting on CS:GO. But it is all worth it. Put all this into practice at Bet365.

CLICK HERE AND START BETTING ON CS:GO AT BET365