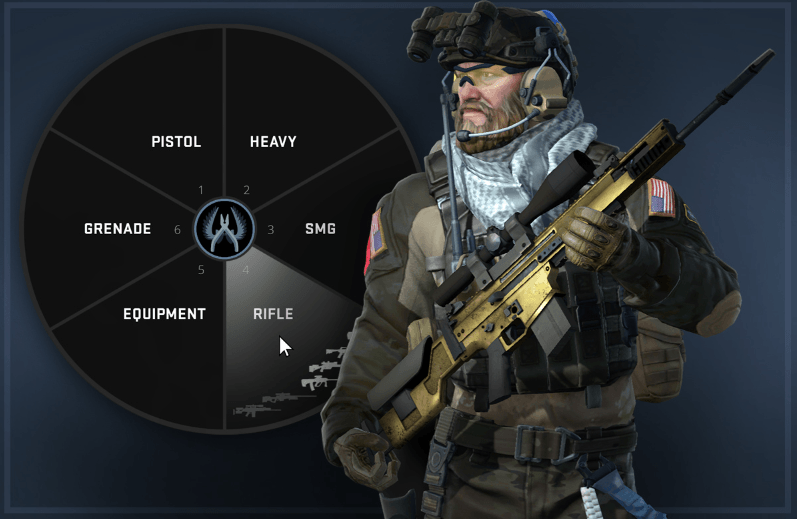 We continue to research the world of eSports and how to bet on CSGO. After an introduction to the game, this time we talk about the main events to bet on, the importance of the maps and what the best Sportsbook to bet on Counter Strike Global Offensive is.

CLICK HERE AND START BETTING ON CSGO WITH BET365

A guide on how to bet on CS:GO

Before starting with this article we recommend reading the 1st volume on CS:GO betting as it sets the stage for developing this second article.

Counter Strike: Global Offensive is one of the oldest FPS. Fortunately, has a completely lively competitive scene, with several tournaments of different levels (professional, semi-professional or amateur) every week. And it does not stop growing day by day.

Contrary to what happens in League Of Legends, where the main competitions are driven by its developer Riot Games, in this case, Valve logistically and economically supports third parties who are responsible for organizing and managing their own championships. From big tournaments with millionaire prizes, to national tournaments of CSGO there will always be bets available. 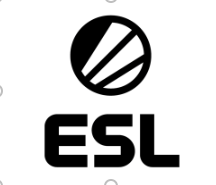 The ESL organizes not only its regular ESL Pro League but also several ESL One per year and the Intel Extreme Masters. It is undoubtedly one of the references in terms of game competitions organizers. Their championships are usually the most serious in terms of regulations, implementation and programming, which provides good stability on the bets of their events.

One of the longest-running LANS organizations in the history of electronic sports, continues to hold events throughout Europe every year. It has two premier events of CSGO a year usually, in addition to many Opens and qualifiers for them.

The ECS has made a dent during all this time in the competitive scene of CS:GO until organizing several Premier events with prizes of up to half a million dollars, where the best teams in the world compete for its crown.

Of course we do not forget the Starseries, the important competitions of FACEIT, the EPICENTER, the ESEA tournaments or the ELEAGUE. These in addition to many others that we left in the inkwell. They make up a wide range of competitions and possibilities for both players and professional teams, as well as for the CS:GO fan and bets.

How to bet on CSGO: importance of maps

In the competitive circuit of each season a series of concrete maps are played that the teams have at their disposal to play their matches. At the time this article is published, these maps are Inferno, Train, Overpass, Cache, Dust2, Mirage and Nuke. If you want to know how to bet on CSGO you don’t need to be an expert, but it is useful to know about these maps.

The importance of maps when betting on CSGO

Each team has more or less affinity with the maps. A fundamental factor when betting is knowing on which maps a match is going to be played. Whether because the format of the league forces some maps in certain rounds, or because we are able to intuit what will be the result of the map pick and bans phase.

The natural thing is that the teams wear the maps that are worse given or better given to their rivals, trying to choose the ones that are best given to them and worse to their rivals. In the following example we can see how NiP has ended up choosing Train, where it has 60% victories and has banned the best maps of its rival, Cache and Dust2.

Thanks to websites like HLTV.org we can quickly consult these data to get an idea of how the map pick and bans phase will be. From imagining which maps will be played, and the level of the teams of the match, we can determine what the final result may be.

This phase of picks and bans is usually done just before the matches. Therefore, quotas are established in a general way regarding the level of the teams without taking into account the maps. We can get quotas with enough value if we guess which maps could finally be played in a match.

The best Sportsbook for CS: GO

Due to the large number of events and markets that it publishes on competitions of Counter Strike: Global Offensive, Bet365 should be one of your usual stops.

Now that you’ve seen how to bet on CS: GO, you can check Bet365 where you’ll find everything you need in a safe way and with a great offer.

CLICK HERE AND START BETTING ON CS: GO WITH BET365