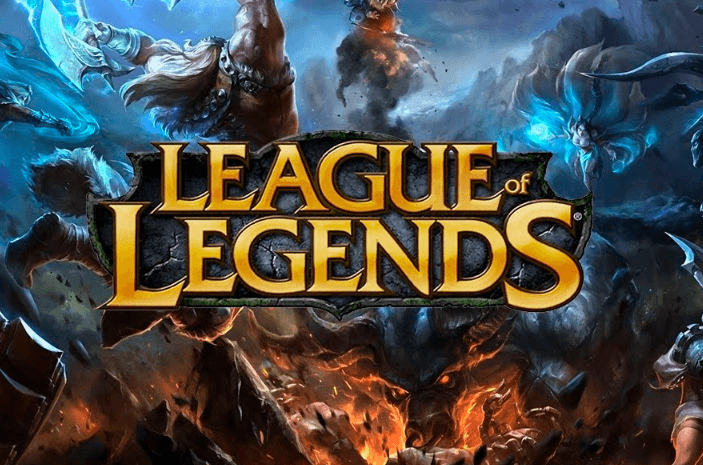 We have already entered the world of eSports betting on League of Legends a previous article. It explains how the game itself works, with its goals and the main details to be considered when trying to forecast a possible result for our bets. Today we are going to expand this information. We will be listing the different main competitions of LoL, the best Sportsbooks to place your bets, as well as explaining some markets in more depth with examples.

CLICK HERE TO BET ON LEAGUE OF LEGENDS EVENTS AT BET365

A guide on how to bet on League of Legends

In first place, let us tell you that the seasons of League Of Legends are usually two major each year. One happens in winter-spring and another in summer-autumn. Between both seasons other tournaments are held, including the most important of all, the LoL World Cup.

First, there are the national competitions. For example, the main competition of this game in Spain is the Orange Super League of the LVP (Professional Video Games League), which consists of a regular league played for several weeks. It ends in a face-to-face Playoff usually in Gamergy (IFEMA, Madrid). There are several Sportsbooks that publish LoL SLO events, such as Bet365 or Betway.

They are the main official leagues organized by Riot Games, the developer of the game, in the following regions: Europe, North America, South Korea, China and Taiwan. They are the reference leagues of this sport, where the best players and clubs in the world participate. Almost all of Sportsbooks that have eSports markets have also events in these leagues, or at least the first two mentioned above.

This is a championship held after the regular winter-spring league season in which the best teams from the main leagues mentioned above participate. Over the years it has been gaining relevance and achieving almost as much audience as soccer. All Sportsbooks usually offer MSI events.

At this point, although you are newbies in the world of electronic sports, you have most certainly heard about Worlds, or the World League of Legends. It is the main event of the game every year. It is held for a long time after the summer-autumn season. The best teams battle for a great prize pool and to establish themselves as the best team of the year. It is likely the most followed event by Sportsbooks. In most of them you’ll find betting on League of Legends events when this international championship is held. Together with The International of Dota2, it is the eSports tournament with the largest prize pool.

The best sportsbooks for eSports betting

There are two things that we value very much when it comes to finding a Sportsbook that fits our needs: good odds and a wide variety of events and markets. In this regard, and as of the publication of this article, there are two Sportsbooks that we recommend to make our forecasts on electronic sports matches.

The website of the British company has been publishing League Of Legends events for years. In a few weeks it became one of the Sportsbooks that covered most competitions and games, and it was expanding the amount of LoL markets over time as well. Having a lower profit margin than others, their fees are usually (not always) the highest for events in the popular Riot Games game.

CLICK HERE TO BET ON LEAGUE OF LEGENDS EVENTS AT BET365

Another Sportsbook that has also been publishing League Of Legends events is Betway (for more than three years). They have always published events for the main competitions of any game besides LoL. They’ve also done it with a good number of general and specific markets of the game, which offer us all the versatility possible when making our forecasts. Depending on the market, your quotas may be higher even than at Bet365.

As we explained in the first article of this series of guides related to sports betting, there are general markets that any sport or traditional sport would have. There are also specific League Of Legends markets that we can bet on. The two best are:

Winner of the match

The simple commitment to par excellence is also usually one of the ones that can provide us with more security if our forecast has been made from the knowledge of the competitive scene of the game and the teams participating in the event of a competition.

It is the most important goal of the whole jungle. It appears from the 20th minute of departure and teams usually kill themselves (literally, at least in the game) for taking over the buff granted by this neutral monster after defeating it, as it provides a great help to try to destroy the rival base.

Why is this market important? Because depending on the game style of the teams in a match, you can determine more or less how many barons you think can be killed on a map.

If the teams are defensive and passive, or if the level of both is very even, the game will be extended. They would likely carry compositions of characters that allow to clean the lines of subjects quickly. Therefore, making use of the baron’s buffo will seem more complicated and less effective, causing a team the need for more than one occasion the buff of baron to try to finish a game. And so, we could go to bet that in that event there will be more than 1.5 barons defeated.

On the other hand, when teams are very aggressive or teams level is very unbalanced, even one of the two teams may not do any baron and the game ends before or around the 20th minute, so betting less than 1.5 barons in this case would be ideal.

As we can see, strategies when betting on League of Legends games are just as normal as they are in traditional sports.