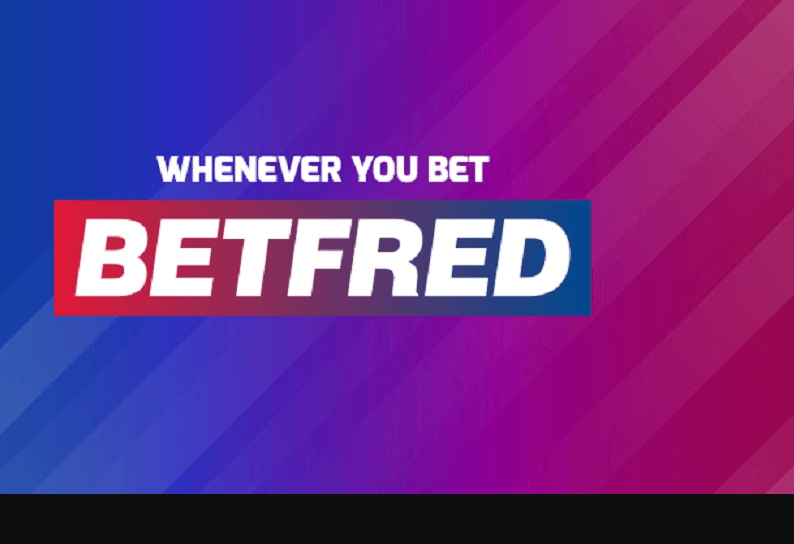 The sports betting industry is in full growth, the markets continue to expand and every day new players join them. Others, already consolidated at theirs, decide to bet on other attractive looking markets to match the success achieved at home thus extending its brand throughout the world. Betfred Sportsbook is a good example of that, expanding from the UK to other European markets.

The Spanish regulated market is considered one of the strongest and most competitive in the world. So we know of new companies that decide to take a step towards it and request the corresponding licenses to operate legally and bring the best and more competitive offer.

Betfred is a British Sportsbook with an outstanding track record in the gaming industry. Therefore, it becomes an interesting option that can be analyzed for the Spanish market now that they have decided to make the leap towards it.

Betfred was founded in British lands in 1967 under the name of Done Bookmakers. In 2004, it was renamed Betfred. Its founders were the Done brothers and initially it was a single store located in Salford.

The current name of this Sportsbook is composed of two words, the classic «bet» that we all know what it means, and Fred. This refers to the name of one of those in charge of founding this company: Fred Done.

Betfred will start operations in Spain

Betfred is definitely one of the most prestigious Sportsbook in England. A pioneer in the gaming industry, it has with a huge number of users in British territory. Now, Fred Done’s company has decided to enter the regulated gambling market in Spain to compete with the biggest Sportsbook in there.

It is known that the General Directorate for the Regulation of Gambling (DGOJ) has granted Betfred a license, so that it can legally operate in the field of sports, horse races and casino betting. With that being said, we can also add that the British company would begin its journey in a competitive market seeking to seduce the Spanish public with its offer in sports, horse racing, greyhounds, slot machines, casino games and others.

Given the success that Betfred has obtained in British territory, it is expected that it will also consolidate as one of the best options in the Spanish market. Of course, we must keep in mind that the needs and preferences of users vary from one country to another. While in England it could fascinate the snooker or cricket, Spanish users prefer others such as tennis or handball when betting.

A pretty nice design in front of your eyes is what you find in Betfred. Its combination of blue in several shades next to the green grass provides to this website a unique attraction for users.

There are many sports in which to bet on Betfred. You’ll find the most popular in the market such as football to others that the British public love such as snooker, being this Sportsbook the sponsor of the world tournament.

Betfred at the time served as official sponsor of Manchester United. On one occasion a wave of rumors pointed out that Fred Done, the owner of Betfred, wanted to buy Manchester United from the Glazer family but that did not happen. It is not even known for sure if the story is real or not. Of course, what should not be denied is that Fred is a red devils fan.

What better place than Betfred to bet on football? Enjoy all the matches of the Premier League, La Liga, UEFA Champions League, Euro 2020 and much more with a huge amount of markets and very good odds for you to make profit from it.

In addition to sports betting, Betfred offers many casino games such as poker, blackjack, roulette, slot machines, bingo, among others. If you are a horse racing lover, Betfred is the best option to place your bets on UK races.

Betfred has an excellent live betting system and you can also access to watch the best events you can imagine with its streaming service that will make your life wonderful when betting. You can also enjoy the transmission of horse and greyhound racing as long as you have placed a bet on an event.

Among the payment methods that you can use to enter and withdraw money at Betfred, there are some very popular ones. Visa and Mastercard credit cards are accepted and also are electronic purses such as Paypal, Skrill, Neteller and others. It is currently unknown if the bank transfer option will be available to the Spanish public.

This Sportsbook has an important customer service that includes an email for general inquiries that you must specify very well to ensure a more efficient response. You will also have a live chat that you can easily access from their website. It is available 24 hours a day to assist you and answer your question quickly.

The Betfred experience does not end on the computer. You can also bet and play the casino through your mobile phone using the browser version or the Smartphone app that provides you a great gaming experience.

How to register at Betfred?

– Find the green “Register now” button in the upper right.

– Fill in the forms, follow the instructions given to you and complete the registration process.

Betfred’s early arrival in Spain has generated many expectations among users who know the British brand because of its advertising strategy. Betfred has been a Manchester United sponsor and Wembley Stadium as well as the Snooker World Championship and other sporting events. Beyond that, it has recently settled an agreement with Mallorca to become an official sponsor of the Balearic group.

Betfred Sportsbook has decided to expand into different markets and one of them is precisely the Spanish regulated market. Recently, the DGOJ issued a series of resolutions so that Betfred Spain SA, through an alliance with Optima, will begin operating soon in the Iberian territory.